Salt Lake Comic Convention™, co-founded by Dan Farr and Bryan Brandenburg, is a world-class pop culture phenomenon that brings the best in entertainment to the Intermountain West. FanX is the most attended convention in the history of Utah, the largest comic convention in the world per-capita, and has the greatest fans in the galaxy. 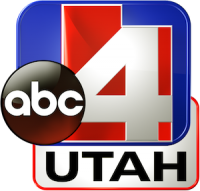