The picture stars Juliet with Gary Oldman, Ron Perlman, Robert Patrick, Lance Henriksen & Anne Rice, appearing for the only time ever in a scripted movie! 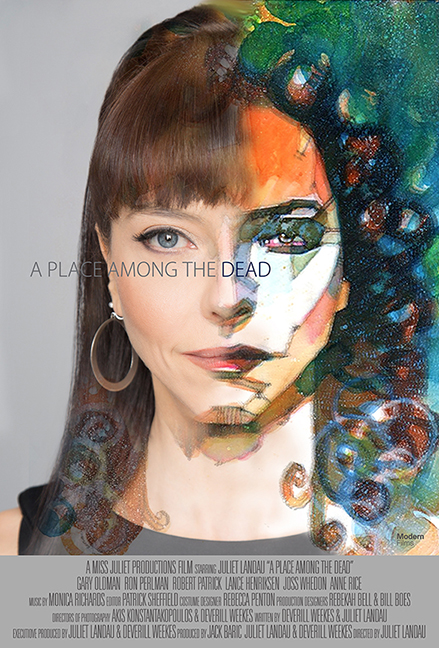